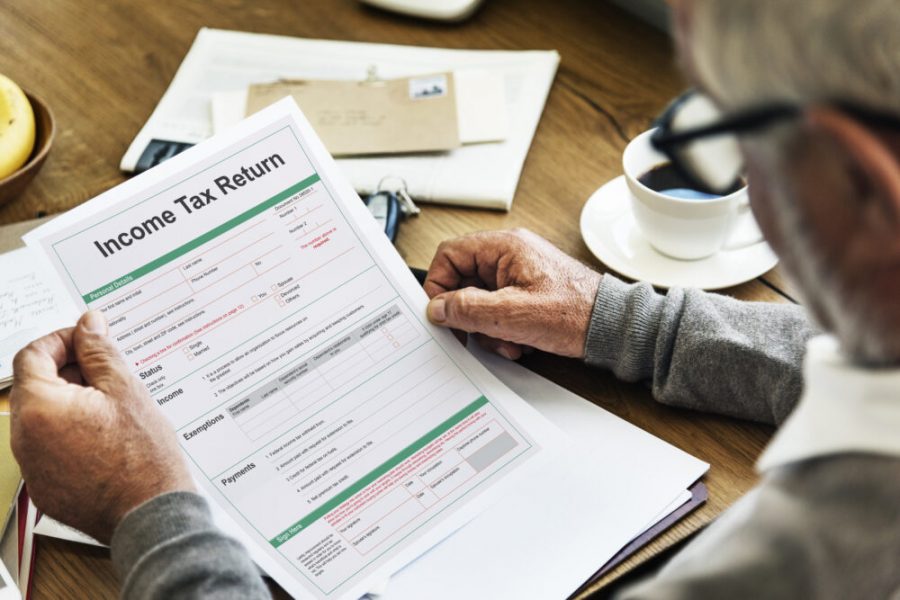 Following numerous tax cuts, particularly at the federal level, taxes on the wealthiest 400 U.S. households paid a lower tax rate than all the lower income groups that the data looked at. The top federal income bracket has a 37 percent tax rate; however, because of tax breaks and loopholes, including federal, state and local taxes, the top earning Americans paid an overall rate of 23 percent.

The data come from a book that will be released next week called “The Triumph of Injustice: How the Rich Dodge Taxes and How to Make Them Pay.” The authors, Gabriel Zucman and Emmanuel Saez, both Professors of Economics at the University of California, Berkeley, advocate for a system with significantly higher taxes on the wealthy.

According to the book’s description, “Even as they became fabulously wealthy, the ultra-rich have had their taxes collapse to levels last seen in the 1920s. Meanwhile, working-class Americans have been asked to pay more…For the first time in more than a century, billionaires now pay lower tax rates than their secretaries.”

Do you think wealthier Americans should pay a higher percentage of their income in taxes?