Uplifting and heartfelt, ‘A Dog’s Journey’ is sure to leave viewers satisfied 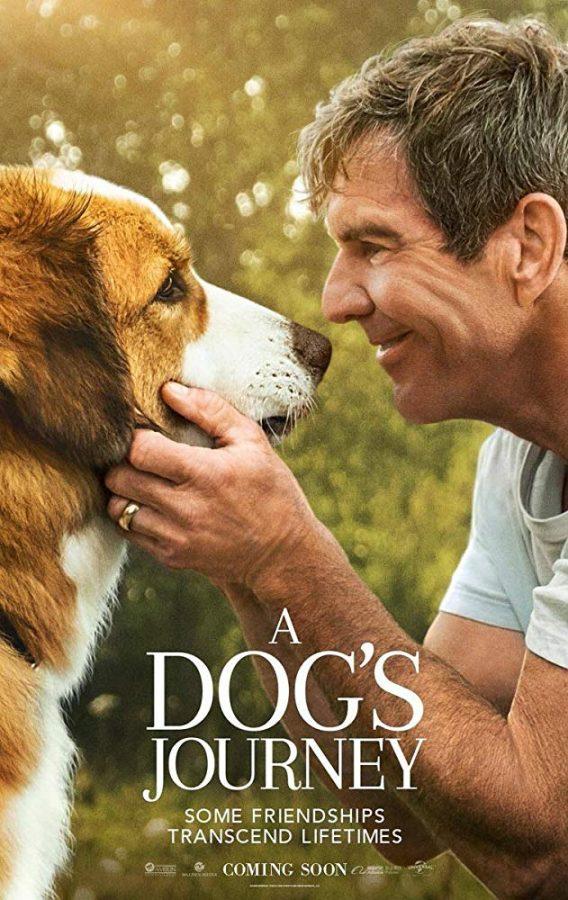 Bailey looks into Ethan's eyes with such fondness it could only be between a dog and a human.