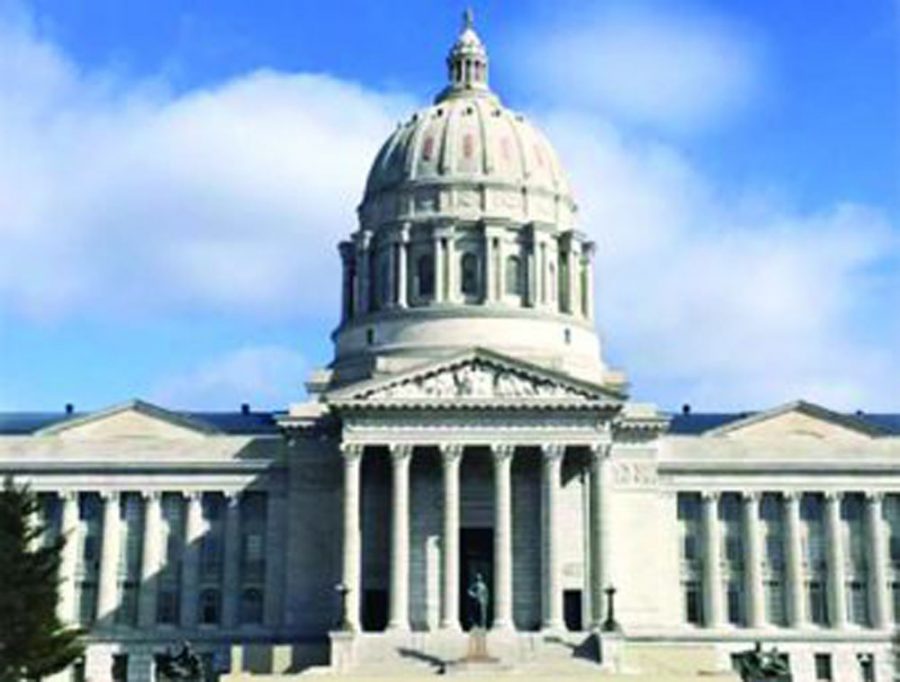 On March 8 South Korean officials announced outside the White House that President Donald Trump would meet with North Korea chairman Kim Jong Un to discuss denuclearization in the Korean peninsula sometime in May. The location of this historic meeting has not yet been revealed. Seoul’s national security office chief, Chung Eui-Yong, parlayed North Korea’s summit invitation to President Trump during a meeting the two had earlier that day.
Eui-Yong stated during the press release that emphasized Kim’s promises to President Trump of being “committed to denuclearization” and “refrain from any further nuclear or missile tests.”
In reaction to the unpredicted announcement, both the Japanese and Chinese governments have expressed interest in and relief for the prospective summit between President Trump and Kim. The “maximum pressure” diplomacy enforced by China, America, and Japan through various economic sanctions and routine military patrols between South Korean and United States forces was noted by Eui-Yong during his press statement.
This meeting is unprecedented in US foreign policy as no sitting president has ever met with the presiding chairman of North Korea. There is still, however, the important difference to be made between diplomatic talks and negotiations. Currently, all information regarding the summit is only what Eui-Yong has told us about and so far that’s denuclearization. The White House has made it clear that the U.S. has made no concessions and would continue to exert all possible influence until North Korea takes specific action to address the human rights abuses on its people and the violation of nuclear arms build up. before any meeting would occur. If no “concrete steps” are taken, as called for by the White House press secretary Sarah Sanders, then the highly anticipated in-person meeting between the two leaders could simply turn into a downplayed phone call, which still would be a first international meeting between the two international powers of America and North Korea for US foreign policy.
By Ethan Hayes and Bailey Stover