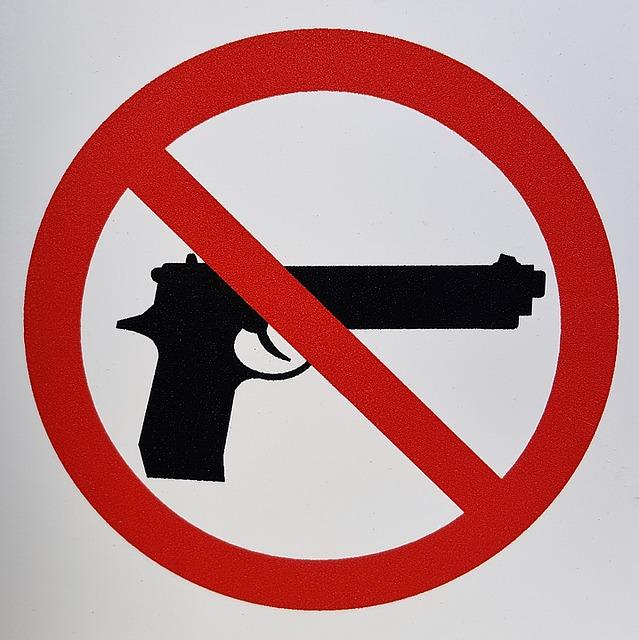 Katie Whaley
[wp_quiz id=”300304″]
Match the “open carry” laws with their description. Every state uses one of these laws to regulate carryings guns in public.

A. Carrying a gun openly may be generally lawful under state law, but local governments may pass their own gun laws that are more restrictive than the state’s laws.
B. Allow you to carry a gun without a permit or license.
C. Carrying a gun openly is against state law, or is legal only in limited circumstances (e.g., while hunting) or when legally used for self-defense.
D. Allow gun owners to carry firearms openly only after they are issued a permit or license.