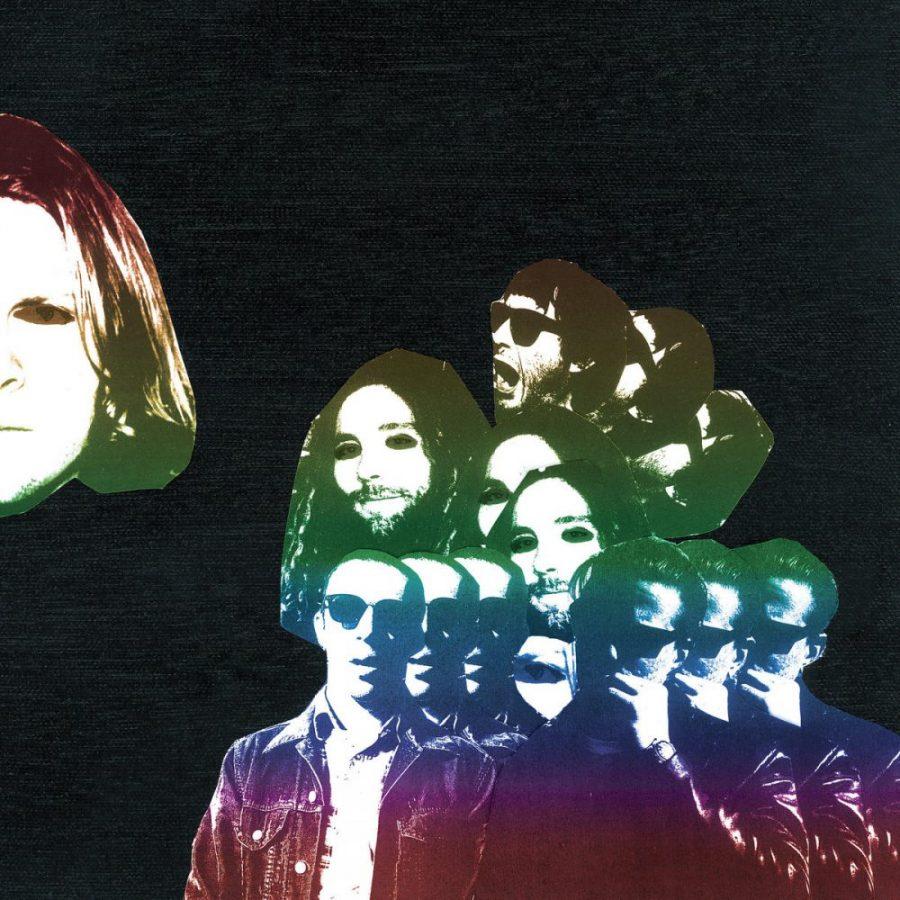 Ty Segall has been one of the oddest men in rock since he first began recording music over a decade ago, and he’s shown no signs of slowing down. Releasing at least one studio record a year for 10 years straight, among countless other projects, singles and EPs. 2017 saw his self-titled release, and this year brings us its follow-up, Freedom’s Goblin, which sees Segall truly beginning to find a sound completely his own and more creative than ever in his own genre defying way.

Segall has always exercised his creative freedom by drawing on a wide range of influences, but he’s increasingly moved more toward a glam rock sound from his previous punk, lo-fi tunes that originally garnered him so much praise in the late 2000s. The guitar shredding has gotten more dramatic, and his vocals more prominent and visceral (at times even sounding like he is legitimately about to collapse). He’s grown an incredibly amount since his early garage rock days, evolving with each record, but Freedom’s Goblin might be his most fully formed evolution yet.

Across a robust 19 track double-album, Segall leaves no stone unturned, making for a playful mix of funk, glam, pop and soul. He hasn’t abandoned his signature guitar-heavy style, but rather carved out a winding mix of many of the artists that have inspired him without completely ripping them off (*coff* Bruno Mars *coff*). Sonically, Segall is still extremely raw but does so without having to resort to cheap pedals or crappy tape recordings. Whether he’s hitting high notes on his cover of Hot Chocolate’s “Every 1’s a Winner” or belting out the poppy, melodic chorus of the excellent album opener “Fanny Dog”, Segall finds the right touch needed to give his music a much needed edge without going too lo-fi or underground. “My Lady’s On Fire” is a rare acoustic tune from Segall, and conjures up images of a massive Segall influencer in Big Star. It’s one of Freedom Goblin’s best, and even when the surprise saxophone solo kicks in later on the track, there’s still a level of warmth combined with passion that few other artists could create.

Though Segall has slowly lost some of the odd, lo-fi tendencies of his early recordings, he still has an incredible grasp on how to continue surprising his audience. Segall gives himself no boundaries or rules with these songs, bouncing off the walls in a million different directions. His wife pops up on “Meaning” screaming grungy, punk vocals amidst a tangle of frenetic guitars which shouldn’t work at all, but fantastically does.

He alternates between crazed rock lunacy and smooth, cool Beatles-esque popstar, with hints of Bowie and countless other classic rock influences in between. Through it all, he is still incredibly hard to pin down as just one type of artist, which is why more than any of his previous releases, Ty Segall is distinctly himself.