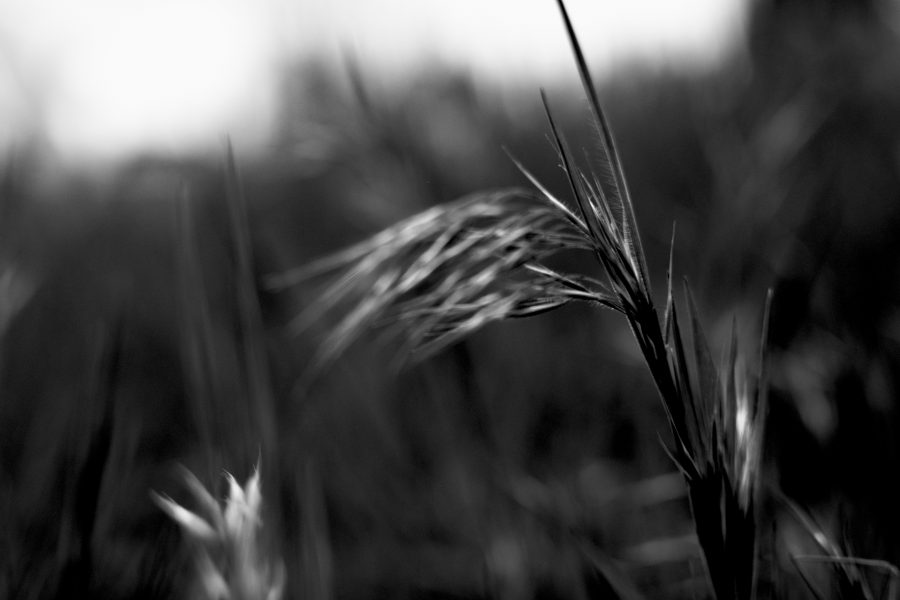 Anyone who’s read the Percy Jackson series or stories from mythologies knows about the gods that ruled and embodied nature, and in turn, demanded reverence from their people. Ra was the sun, Gaia was the earth, Thor was thunder, and the forces of nature remained respected amongst the puny mortals that persisted amid them. As time trudged on and our society developed, humanity gained the technological edge that brought them to tame the land and reap its riches. However, this wasn’t without a cost.
The power of tools and technology have hurt our ontology- our Being- according to German philosopher Martin Heidegger. In his infamously and incredulously complicated book Being and Time, Heidegger discusses the impact that the scientific and exploitative methods of thought have on once natural places of community and connection.
For him, it was the Rhine river. As a hydroelectric plant was built atop the cultural icon, Heidegger saw the essence of the river change from one of humanness to industry. This sort of exploitation of the land and environment is what Heidegger warns against, not simply because of environmental damage, but the harm that comes to the narrative that surrounds nature and the pre-modern world.
These narratives are parts of our culture, our identities, and ultimately, our own beings and existences. To loose a part of our identity, to Heidegger, is a type of ontological death: the death of Being, a fate worse than physical death.
Here in Missouri, agriculture is one of the most important and prominent industries. Farming is an integral part of the landscape that has built Missouri’s identity. To work the land is critical for the economic well-being of the state, but Heidegger’s critique allows us all to take a good look at the ways we interact with our surroundings and ponder some of the most meaningful questions that pertain to our very existence.