Words on words: Expeditions with no expiration date 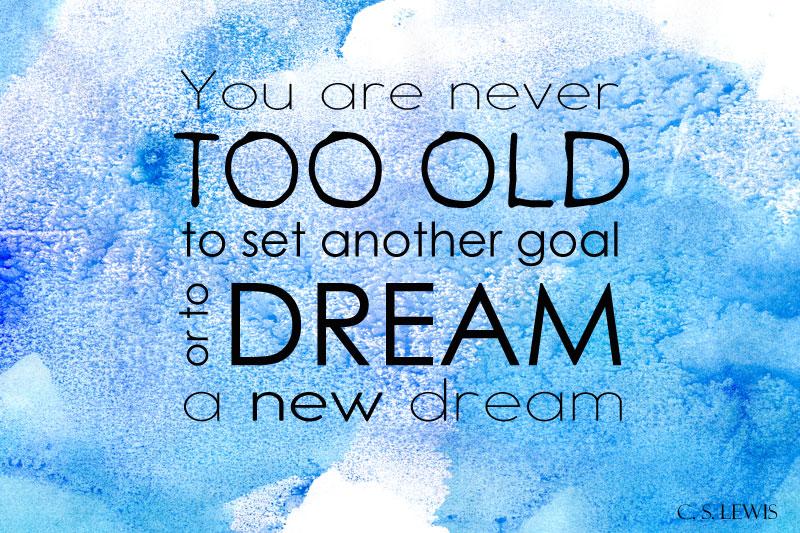 If it weren’t for Clive Staples Lewis, the magic of the lion, the witch and the wardrobe wouldn’t exist and young readers wouldn’t know the path to Narnia and become enraptured by its beauty. Born in 1893 in Belfast, Ireland, Lewis wrote more than thirty books, including The Chronicles of Narnia, as well as Mere Christianity and The Great Divorce. He served as a Fellow and Tutor in English Literature at Oxford University until 1954. In 1954, Lewis was elected unanimously to become the Chair of Medieval and Renaissance Literature at Cambridge University, which he served until his retirement. Lewis passed away in 1963 but his legacy with The Chronicles of Narnia hasn’t died. Now with three motion pictures, The Chronicles has sold over 100 million copies worldwide.
[quote cite=”C.S. Lewis”]You are never too old to set another goal or to dream a new dream.[/quote] With college decisions slipping out by one by one, it’s now up to seniors to decide where the next step of their college life is going to take place. Will it be close to home at Mizzou, or on the coasts at UCLA? No longer are enrollment forms and course requests just a sheet of paper and a thin booklet, maybe two if you’re considering Career Center courses.
Students can enter college undecided, but the time will come where they have to choose a major. That major could change two times. Some students only find their passion after eight major changes. Some don’t need that diploma to follow their dreams.
Bill Gates founded Microsoft after dropping out of Harvard at 20. Dave Thomas opened the first Wendy’s at age 37 and gave way to a new fast food chain. Harlan Sanders, maybe more commonly known as Colonel Sanders, opened Kentucky Fried Chicken with his first social security check at 65.
I can continue spewing out success stories, but that won’t hide the fact that there are also many untold failures. With everything, there is a chance of success or failure. You have the choice to determine which story you’re going to end up telling. Dismissing a dream just because it’s too far out of reach is a much larger failure than falling short after trying. In the words of another quote, “You miss 100 percent of the shots you don’t take.”
Just because you’re in your third year of college of your 13th year on the job doesn’t mean the life you have now is the life you’re stuck with until you retire. Age isn’t just a number, but it shouldn’t be a restriction either. With today’s understanding of biology and health, we’ve received the gift of longer lives. It seems insulting to waste our one life away because we think we’re ‘too old’ to do something different.
Your new goal or dream doesn’t have to be a massive change or a billion dollar business. My new dream is to learn about the world of producing films. I know nothing about that field but I’m intrigued nonetheless. I know I’ve already missed out on taking courses that would’ve been helpful and I’m in a major that has a slim connection to the film industry at best. But I also know I’m lucky enough to be 18 and know I have a large chance of living far more years, enough years to learn about the film industry and even take on a new dream.
I refuse to let missed opportunities interfere and corrupt any future chances. Every day that I wake up to, I can use it as an opportunity to continue developing my dream or finding a new one. In no way am I going let the hands of the clock control my own hands and heart.
photo illustration by Alice Yu