Music is more than notes on a page 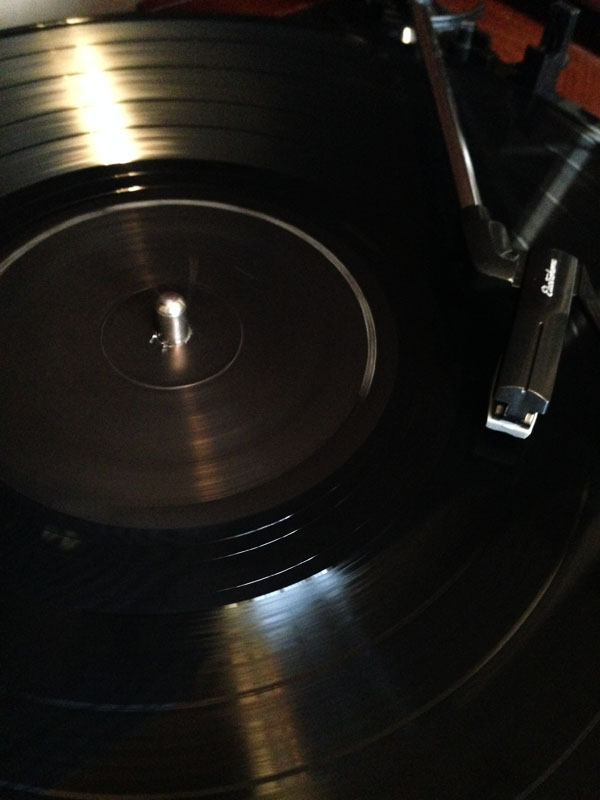 Ronel Ghidey
[dropcap color=”#” bgcolor=”#” sradius=”0″]I[/dropcap]t was 2012, and I was roaming the halls of then Jefferson Junior High School before class. I passed the first stairwell and headed toward Mrs. Steinhoff’s Geometry class. As I walked past my brother’s homeroom, I heard the lyrics, “I know that we sin, but I do believe we try” streaming out of his iPod.
Mesmerized by the baritone voice emerging from a background of base and electric guitars, I searched for an hour on the internet when I got home to discover the song was “We All Try” off of mixtape Nostalgia, Ultra by up-and-coming artist, Frank Ocean. After days of continuous Ocean streaming, I became a die-hard fan.
Ocean had been in the music industry for years as a shadow writer, making smash hits for artists such as Beyonce and Justin Bieber. Granted, the songs he’s written for others such as ‘I Miss You’ and ‘Bigger’ are good, but they don’t compare to the ones he’s written for himself.
The music he’s written for himself made me fall in love with him as an artist because of his lyrical talent and how volatile his topics are. His lyrics go from speaking about love to racism to self improvement.
In early July of 2012, Ocean came out with his first studio album, Channel Orange, which received critical acclaim and earned him a Grammy. His album encompassed his fearlessness and heartbreak and everything else that I like about him. It was during this time, as well, that Frank Ocean released information about his sexuality and came out to the world.
That was when I realized that it wasn’t just his music I fell in love with. I loved the fearlessness he displayed. It’s not common for a male singer to come out, let alone days before his first studio album was to be released.
Some called it daring, others called it a marketing ploy. After listening to the entire album, I think it was Ocean trying to prepare us for an album that we couldn’t have seen coming.
[quote cite=”Grace Maledy”]I loved the fearlessness he displayed. [/quote] Channel Orange is the kind of album that demands your attention and goes at its own pace. Its genre is R&B/Hip Hop but that oversimplifies the album completely. He talks about unrequited love in “Bad Religion,” struggles of substance abuse in “Crack Rock” and self respect in “Pyramids.”
“You don’t know how little you matter until you’re all alone,” he sings as the bass hums heavily and a classic keyboard playing in the background, unexpectedly leading to a kick drum beat with a heavy bass that elevates the emotion of the song, highlighting Ocean’s range beautifully.
Besides its beautiful structure and great vocals, “Crack Rock” talks about the descent of a drug addict from bad to worse, and oddly enough, makes the first three parts in second person and the last in first. With his ability to use small differences to make changes in the song and its meaning, he’s able to convey so much, leaving the audience with questions; allowing them to interpret his music in more ways than one.
Fast forward four years. I’m as much of a fan as I was then. Last July Ocean was supposed to come out with his much anticipated second studio album. He’s been teasing us with it since December 2014, causing not only distress to me but to all ‘Swim Good’ fans. It’s not just because of the constant lies he’s told us for years that upset me, but because of how he stopped making influential music that can affect people’s lives, mine being no exception.
Since I began to listen to his music, my views on the world have expanded little by little. From coming out to looking for a date, he’s shown me how complicated even some of the simplest things can be. [/pullquote]Ocean is more influential in my life than other R&B artists because his music is more than just about his struggles in love, but also addresses social issues in our society today that align with my own views. When I was listening to his music, it was refreshing to hear someone in the R&B industry talk about some of these issues in such a liberal fashion.
Other than his views on social issues, his music is important to me in more ways. It’s allowed me to see and feel the intimate experiences of artists and how those events affected them, allowing me to understand what they went through or are going through. It’s not uncommon for artists to go through their own struggles and their ability to convey those experiences to an audience isn’t just awe inspiring but is appreciated.
Artists such as Ocean have shown me things through their music that I’m too young to have experienced myself and for that I am eternally grateful.
What artist has had an impact in your life?
Delete Image
Align Left
Align Center
Align Right
Align Left
Align Center
Delete Heading