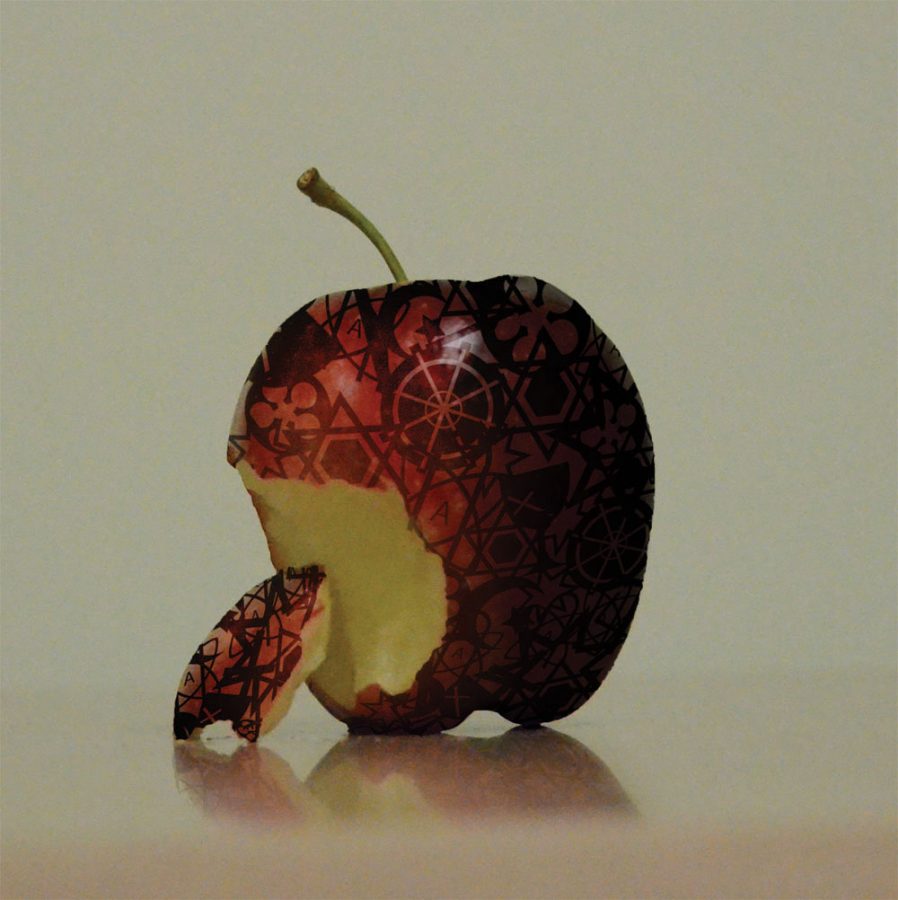 Julia Schaller
Weak, paralyzed, struggling to understand what was wrong inside her, and terrified of not knowing how to make things better was how junior Crystalyn Wyatt spent her eighth grade year. Wyatt was paralyzed because of an allergic reaction to antibiotics, which lead to problems digesting certain foods, such as wheat and sugar.
For Wyatt during this time, God played a huge role in how she looked upon her situation. Wyatt said there were many times when she didn’t understand why God was allowing this to happen to her. But she said the search for these answers made her grow in her spirituality and as a person.
“Without faith, I don’t know how I would have been able to undergo any treatment the doctors tried,” Wyatt said. “I had a very rare condition, and with it the doctors took forever to correctly diagnose me. If I wasn’t able to put my faith in God, I would have lost any urge to keep trying.”
Christianity played a major role in helping her health problems, she said. Praying every night was not only necessary, but also something she said she wanted to do. Wyatt said religion helped her cope with the medical diagnosis and recovery.
“My faith in God allowed me to step back and look at my situation and see that there was a bigger picture out there then just my health,” Wyatt said. “It grew me closer to God and helped give me a reality check.”
The University of Missouri- Columbia recently did a study showing that religion can have beneficial effects on health. The study shows spirituality may help people’s mental health in developing a person’s sense of belonging to something larger than themselves.
The article “Make room for faith in healthcare, study says,” “Used the results of three surveys to determine if causation existed among participants’ self-reported mental and physical health, personality factors, and spirituality in Buddhists, Muslims, Jews, Catholics and Protestants.”
The results showed a correlation between a participant’s faith and his or her health, that spirituality and a belief in a higher power may help a person’s mental health. University of Missouri– Columbia researchers hope to use this study to create and improve treatment plans and rehabilitation programs for patients who consider themselves spiritual.
Dr. George Johnstone, professor at the University of Missouri–Columbia Department of Health Psychology, shed light on these new studies. Johnstone was the lead author of Journal of Religion & Health, the original basis of the article.
“The study suggests that spiritual interventions may be useful to persons from all faith traditions to help them cope emotionally with life’s problems,” Johnstone said in an email interview. “If you believe in a loving God or have a positive worldview, it will be easier for you to deal with life’s problems. Basically, being spiritual can be one of many helpful coping mechanisms for people.”
Johnstone said the study can be used to improve healthcare for the future. This may involve the inclusion of more chaplains, forgiveness interventions, meditation practices or encouragement to pray.
“Health care providers should consider incorporating more spiritual interventions in health care,” Johnstone said in an email interview. “The bottom line is that being more spiritual is associated with being healthier so we need to encourage this however we can. It has been a problem in the past as many health professionals did not want to mix medicine and religion, but more people are open to it today than before.”
RBHS teacher Barry Still heard about this study and said the results, as well as many of Johnstone’s views don’t surprise him. Being of Christian faith, Still understands how religion could benefit a person’s health.
“The data shows that patients do generally tend to do better if they have some sort of religious faith, and so it’s very interesting,” Still said. “As a Christian, I can definitely say ‘well, duh’. I do not think science and religion have to be indirect odds with one another. I think they can go together.”
Johnstone insists on the idea that the two can benefit each other in many ways. Being spiritual can be one of many helpful coping mechanisms for people.
“Science and religion are very different but complementary,” Johnstone said in an email interview. “For example, science may tell us what happens in the brain during meditation or prayer, but religious studies tell us how these brain-based experiences are provided meaning according to cultural/religious context (i.e., one may feel closer to God during prayer if Christian, or one may feel more in tune with their true nature or the nature of the universe if Buddhist).”
By Julia Schaller
Delete Image
Align Left
Align Center
Align Right
Align Left
Align Center
Delete Heading