‘Look of Silence’ stuns the mind 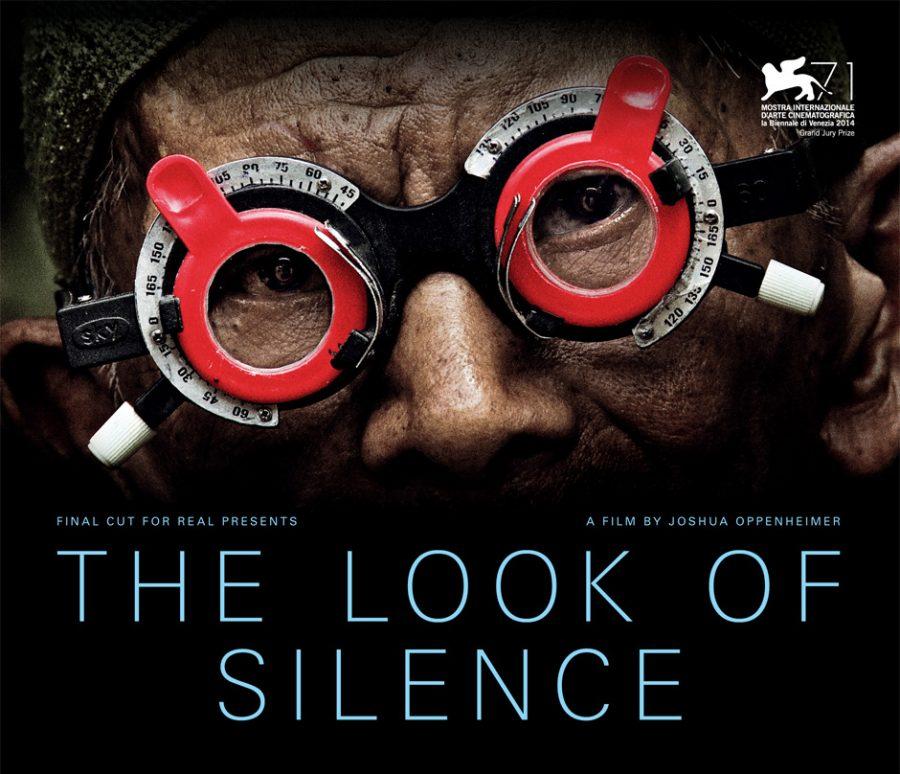 Filmmaker Joshua Oppenheimer’s newest documentary, The Look of Silence, is a dialogue-rich and equally horrifying companion to 2012’s The Act of Killing. This second film continues the narrative of an aging Indonesian family fighting to understand what happened to one of the sons, Ramli, after he was brutally murdered during the widely unheard of 1965-66 Indonesian which left more than a million innocent civilians dead.
The documentary centers around Ramli’s younger brother, Adi, who was born two years after the Indonesian government killed his brother on the grounds of rumors that labeled him a communist. Adi, with the help of his century-old mother, attempts to reach out to those who viciously exterminated his brother, often leading to tense face-to-face interviews and terrifying exchanges with the leaders of the Komando Aksi death squad.
Oppenheimer masterfully weaves in bits and pieces of The Act of Killing to tie the compelling story together as Adi watches the 2012 counterpart and learns of the horrendous acts that his brother and millions faced. These often two to five minute interruptions increase character development exponentially and expose just how little Adi knew about his brother’s murder.
Adi also struggles to open the eyes of his brother’s killers, who seem to take pride in telling stories consisting of slitting throats, cutting genitals, and drinking the blood of innocent Indonesians. Adi’s own son is taught in school that “communists” deserved to be killed for their crimes against the country and that God would be pleased of their eradication. However, the film’s most shocking moment comes when Adi, an opthamologist, helps create spectacles during an interview with a former Komando Aksi militant whilst he brags of stabbing Ramli until his intestines spilled onto the soil.
The film, entirely in Indonesian with English subtitles, wows with its somehow peaceful and serene cinematography even through its most dark and gritty moments. Adi’s parents play a pivotal part in the documentary as his mother strives to keep the memory of her son alive in her blind, deaf, and mentally ill husband. Adi even learns of the part his own uncle played in the genocide whilst serving as a prison guard, making sure those on their way to be executed didn’t escape.
The Look of Silence is a tale of forgiveness filled with emotional ups and downs that are hard to forget far after the credits roll. It is a must see for documentary lovers.
By John Flanegin