RBHS coaches prepare for next year without aid of senior athletes 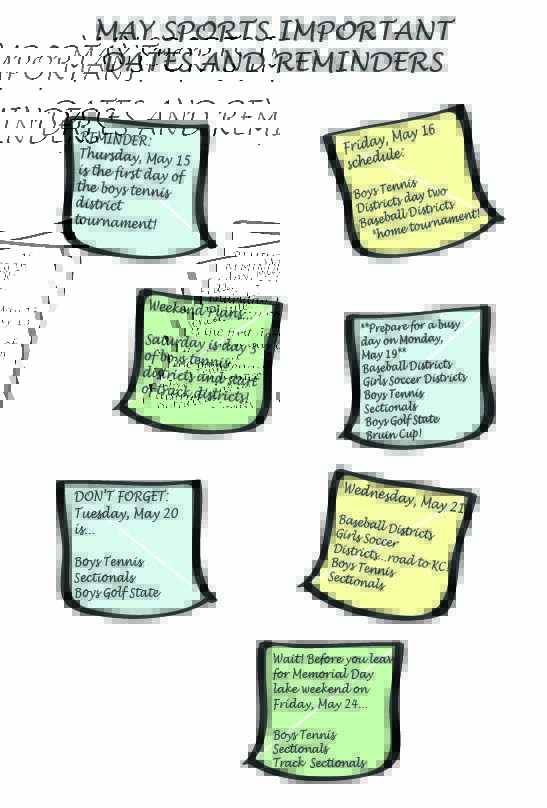 Max Preps Sports, a sports site for CBS, has ranked RBHS at 11th in Missouri with an overall record of 8-6. The football team made it all the way to the state championship with a Cinderella run in the playoffs after barely even making the playoffs.
The women’s basketball team squashed every team in the playoffs after an impressive regular season record of 27-3. In the final match up for the state championship they routed Lee Summit North by a score of 62-45.
Even though RBHS had a great year in athletics, now the senior student athletes are going off to college. That leaves RBHS a little bit less confident about being the best of the best this upcoming year. Many of seniors who are graduating are going to continue to play their sport, now advancing to a collegiate level.
The student athletes left behind that populate the teams have mixed views on the upcoming success of them and their teammates. Freshman Reese Leitao experienced his first year on the RBHS football team this past year, playing for both JV and varsity on the side. He went with the team to state, and even though they lost in a hard-fought battle, he said he enjoyed spending time with the upperclassmen. Leitao said what he’s learned from this past year’s seniors has made him both more excited and more prepared for the years to come.
“We’re going to go back to state,” Leitao said, “and this time were not going to leave empty handed.”
Leitao might get his confidence from the influence of his coach A.J. Ofodile. After a terrific season making it to state and producing a handful of new, energetic players, he’s still hungry for more.
“We have a strong team this year,” Ofodile said, “and I think we will do just as well as last year… Or maybe even better.”
Other RBHS athletic coaches have their own views on how their teams will do this upcoming year without this past year’s batch of seniors. Austin Reed, who is a civics teacher at RBHS, is an assistant coach to the girl’s golf team. After an accomplished year on the course, they have lost some important seniors on the team. Reed said that even though these students will be gone, the rest of the team can hold up, and he definitely sees a winning future for the athletes of next semester.
Reed is confident for this year’s girls golf team, but other sports also have concerns of their own. Freshmen Brian Baker, who is on RBHS’s varsity boys tennis team, talked about how the team will do next year after a few seniors leave. Baker holds a more apprehensive perspective; since he has played varsity, he knows this past year’s seniors very well.
“Three of our top six players are seniors and leaving,” Baker said, “so I don’t really know how we will do next year.”