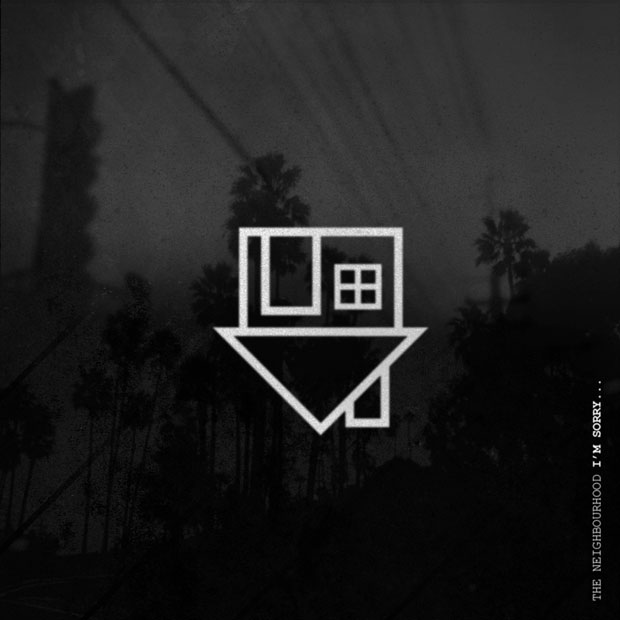 The Neighbourhood is just cool.

However overused the word is, however much the meaning has been wrung out of it, there’s no word that better describes The Neighbourhood than cool.

All summer, I’ve been falling further and further in love with them. Their smooth, soul-tinged Indie Rock is the perfect music for lazy summer nights. They’ve gotten a lot of recognition this summer for their hit “Sweater Weather” off the EP “I’m Sorry…,” but they have so many fantastic songs besides that, like “Female Robbery” and “Afraid.”
So when I found out they were coming to Columbia for a free concert, I was giddy. The concert was supposed to be a Fall Welcome activity for incoming MU students, but on Saturday night, little high school me headed out to campus with some friends and pretended to be a college kid for a night.
And it was wonderful.
I love concerts to begin with. There’s something about being able to feel the bass beating in your chest, your fingertips and the edges of your skin that makes music infinitely better. The question, then, becomes: yeah, the band can make you feel good with their thumping bass, but is their music actually good? With The Neighbourhood, the answer was an unequivocal yes.
The lead singer’s (Jesse Rutherford) voice was as flawless and soulfully nuanced live as it was on any of the band’s recordings. He fit the mold of the cool, lead singer from California so perfectly it was uncanny. He swore lazily at us throughout the night, red and jade tattoos catching the light and snaking up his arms as he gripped the microphone stand. And when he shrugged on his leather jacket, it fit him so perfectly that it seemed like he’d been born with it on. His sultry voice crooning at us and the smoky summer night were a glorious pair.
Not only did all of their songs sound incredible, but they were also enhanced by the fact that the band wasn’t trying too hard. You could tell they were letting loose, having a good time and not worrying too much about perfection. One of my favorite moments of the concert was when, during “Female Robbery,” Rutherford went off-book and swooped upwards into a raspy falsetto. I think all the girls there (and probably the guys as well) swooned a little bit.
More than anything else, though, Rutherford was charming. He showered the crowd with profane compliments, had us help shout the choruses to their songs, and had an endearing frankness about him, prefacing the song “W.D.Y.W.F.M” with “Guys, this is for when your girlfriend sucks. Girls… don’t suck.”
The night was the perfect way to round out an incredible summer. When the final notes of “Sweater Weather” slipped behind the emerging stars, there was a moment of quivering silence, then the crowd erupted into chants of “One more song!” Somewhere in the midst of the chant, I could hear a voice piping up “Twelve more songs!,” and I couldn’t have agreed more.
By Urmila Kutikkad
[media url=”http://www.youtube.com/watch?v=GCdwKhTtNNw” width=”640″ height=”360″]