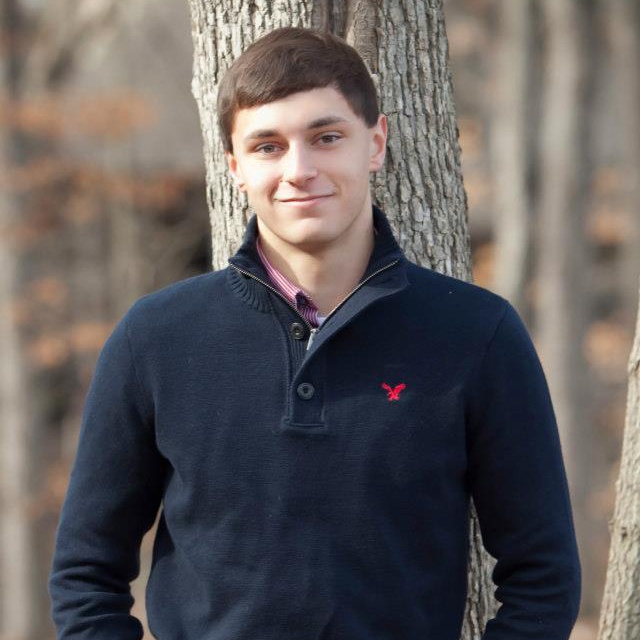 This morning at 8:30 a.m., President Barack Obama signed for and $85 billion across-the-board budget cuts that will go into effect at 11:59 p.m. tonight. The cuts were made in order to help prevent the U.S. debt crisis from worsening, and resulted from a lack of compromise in Washington D.C.
After looking at 21 budget cuts from Business Insider, Bearing News asked RBHS students:
1. Which of the budget cuts will affect you the most?
2. What do you think has led America to this stage?


Jacob Freyermuth, senior
“Of course all of these will affect me somewhat, at least indirectly, but probably the travel ones will affect me the most, as my family and I travel a decent amount and I am soon leaving for college out of state.”
“America is here because of wasteful spending and bad economic policy. We should be spending less and bringing in more revenue, closing loopholes and raising taxes on the wealthy and large corporations. Clinton era spending and taxes saw us into good economic times and a government surplus, and if congress asks the most fortunate to do their part and cuts the most wasteful spending, we can avoid these incredibly painful cuts and keep our most vital government programs running.”


Tyler Ritter, junior
“Probably this one: “Up to 47,000 employees may be furloughed from the FAA, causing a reduction in air traffic, lower volume, delays, and disruptions in major cities in the summer travel season,” because I’m going to be traveling this summer.”
“We are at this point because he have put people in office who don’t understand the concept that we cant spend money we don’t have and they are only care about today, the now, and could care less about what happens in the future and the consequences we are going to have to face in the very near future.”


Trey Leuenberger, senior
“Most likely the budget cuts for animal disease prevention and response, as well as the FAA(Slower air traffic). Both have the chance of directly affecting me(infected food, will probably fly on a plane sometime within the next year or two), while the rest would likely have indirect effects that I would probably not even notice.”
“The obvious answer is deficit spending, and that’s honestly probably the correct answer. As a side note however, I feel like they’re overstating the problems the sequestration cuts would cause if they occurred, so that they have more public support in not actually going through with it. But I’m not informed at all on these cuts, as I just heard about them yesterday.”

Nidhi Khurana, senior
“Many of the cuts will have direct and indirect effects on me. The FDA and TSA cuts will have an immediate impact on me as I visit college campuses.”
“I don’t think we can pin point these problems to one factor, however, a key problem has been the unwillingness of our D.C. politicians to compromise.”

“Personally, I think few of these will affect me. Some of the military related ones most definitely will, because I’m trying to get a scholarship with Army Cadet Command to do ROTC, and ROTC scholarships tend to take budget cuts early on.”
“The inability of either party in congress to work together to overcome differences of opinion, and furthermore their inability to realize the consequences of that, are not the only things that led us here, but they were definitely instrumental.”

Ouma Amadou, senior
“Furloughs of inspection personnel could lead to a nationwide shutdown of meat and poultry plants, causing 15 days of lost production, $10 billion in production losses and $400 million in lost wages. As a result, there could be limited meat and high prices for consumers in parts of 2012. My family goes grocery shopping a lot due to my food allergies. Our grocery bill is already fairly expensive and I already know that if meat prices increase exponentially, it will place a strain on our monthly grocery budget.”
“I think America is at this stage because Congress no longer has the ability to work together. If our representatives actually went to Washington with the mindset that they are doing a public service and not being career politicians, I really believe that more good could be done. Our representatives need to move out of an individualistic mindset and think about all of America. Their key interests do not matter when millions of Americans are without jobs or facing the poverty line. Congress needs to make the hard compromises to ensure that all Americans can maintain their current lifestyle or move out of poverty.”
By Daphne Yu
Delete Image
Align Left
Align Center
Align Right
Align Left
Align Center
Delete Heading